The Nature of Will. Freedom and Necessity. The Analysis of John Duns Scotus’ Theory in Comparison to St Augustine, St Anselm of Canterbury and St Thomas Aquinas. 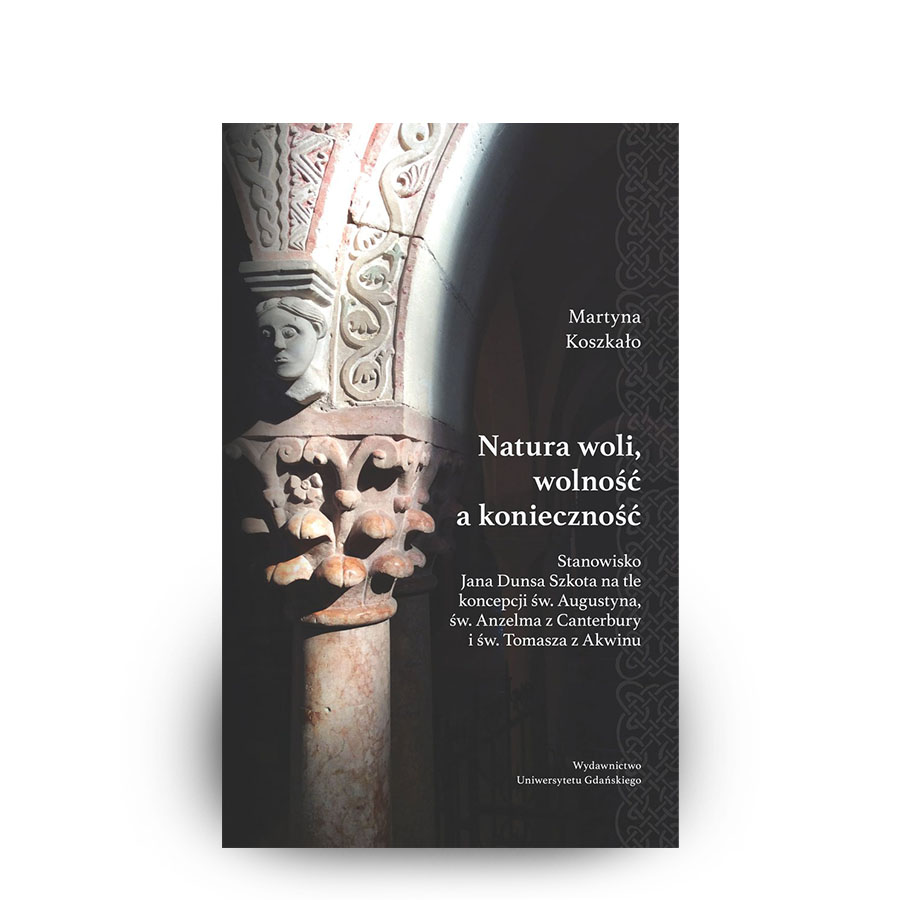 The goal of the project is to analyze the conceptions of will, freedom, and necessity as they are presented in the writings of John Duns Scotus. His views will be presented against the background of the views of two other authors who decisively influenced Scotus thinking, namely of St Augustine (his taking will to be an autonomous faculty, capable of self-determination) and of St Anselm of Canterbury (his view on the affections of the will). Additionally, I will compare Scotus’ views with the views of St Thomas Aquinas; for two reasons: firstly, Aquinas’ views were to Scotus a sort of the point of reference, especially when discussing the problem of perfection of will in relation to intellect; secondly, even though both Thomas Aquinas and Duns Scotus represent moderate positions in the debate over the relation between will and intellect in ethics, they differ in their view on the subject. Comparing their views will allow me underline the peculiarity of Scotus’ position.

The object of my project is the problem of will, widely understood, in Scotus’ views. In order to make the analysis of the problem viable, I am going to divide it into the following particular questions: What is the essence of the freedom of will? Is will a rational faculty? What are ontological conditions for the possibility of freedom? (This question relates to the conception of synchronic contingency.) What is the relationships between will and intellect, will and emotions, between God’s and human will, as well as between the will and happiness, and the relationship between the will and intellectual virtues? What are the sources of normativity? What are the nature of moral good and the hierarchy of goods? And, what is the final goal of human life? I would also like to take a closer look at the axiological consequences of Scotus’ position, the main question here being: what is the value of freedom and contingency? Other issues on which I would like to focus are the problem of nature of moral law, the problem of the relation between moral norms and God’s will, and the issue of Scotus’ virtue ethics. The project relates then not only to Scotus’ ethics but also to his ontology and anthropology.

Because John Duns Scotus’ position has frequently been described as voluntaristic, it seems that one can, at least partly, reconcile the opposing interpretations. One of my hypotheses is that the term “voluntarism” with which Scotus’ position is labeled has various meanings. I aim to distinguish and define these meanings, and thus distinguish a few types of voluntarism: psychological, theological, and causal voluntarism. On the basis of this typology I will be able to identify the sort of voluntarism that could be ascribed to Scotus.