The project aims to take a closer look at the possibility of applying virtue ethics, one of the most prominent approaches in ethics, to moral education (including enhancing moral condition of human individuals both in their private lives and the social context).

The aim will be realized in the following steps: (1) answering the question of what is virtue and what are its kinds (this step will include outlining catalogues of virtues, historical and contemporary ones, these of the Western and Eastern traditions); (2) analyzing various kinds of virtues – epistemic, ethical, religious, juridical ones, and those related to strong will; (3)checking the possibility of their implementation in the process of moral education, whether on the level of private relationships, professional life (especially in juridical and academic professions), or in social and political context. We want to verify the hypothesis that, alternatively to utilitarianism and deontology, virtue ethics can be applied in the abovementioned domains, with special attention paid to moral education. 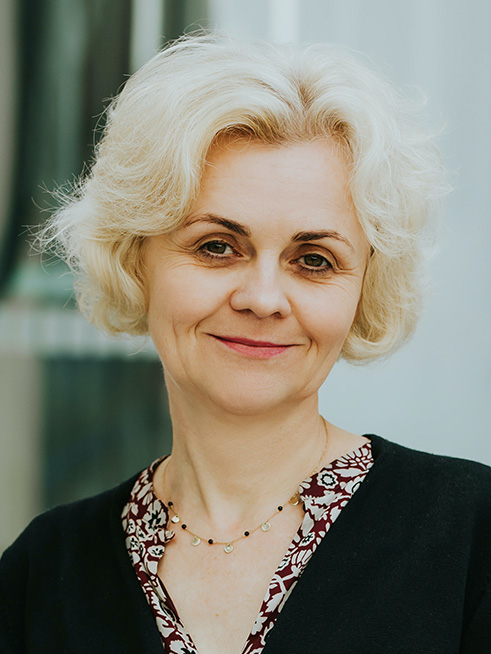 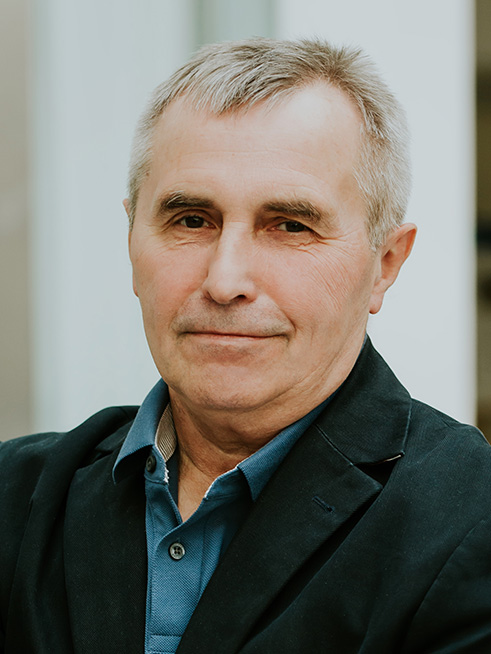 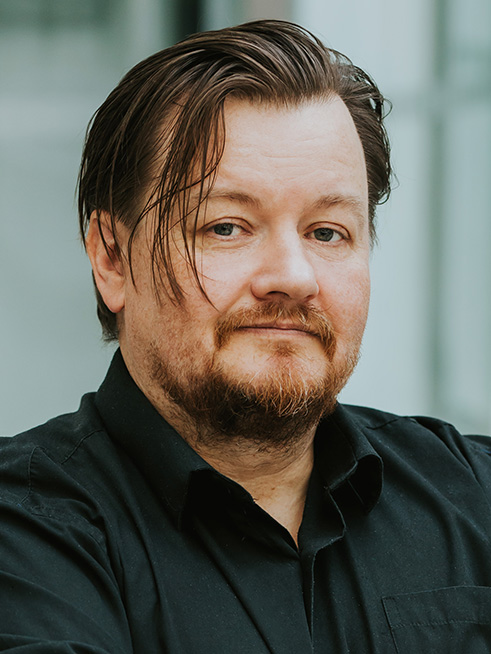 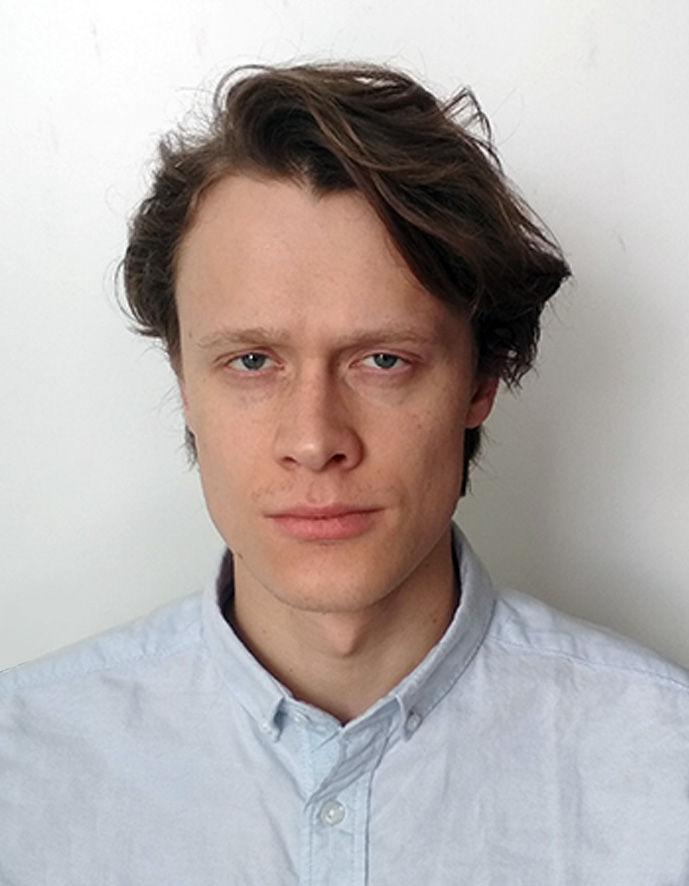 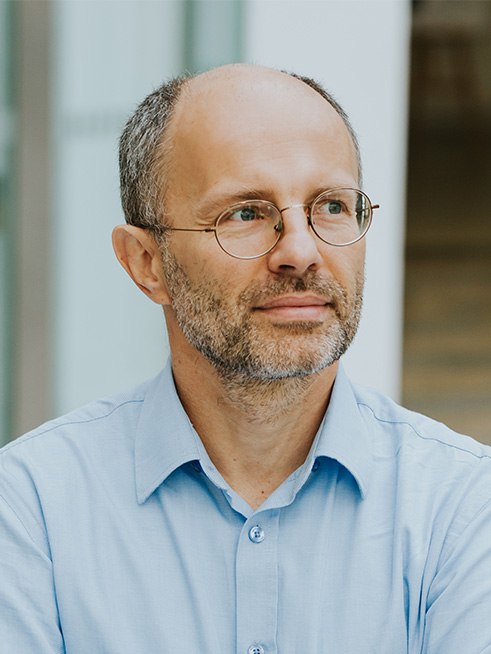 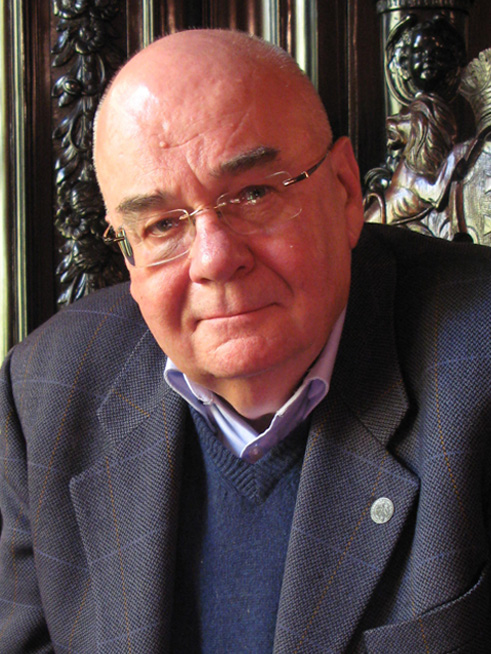 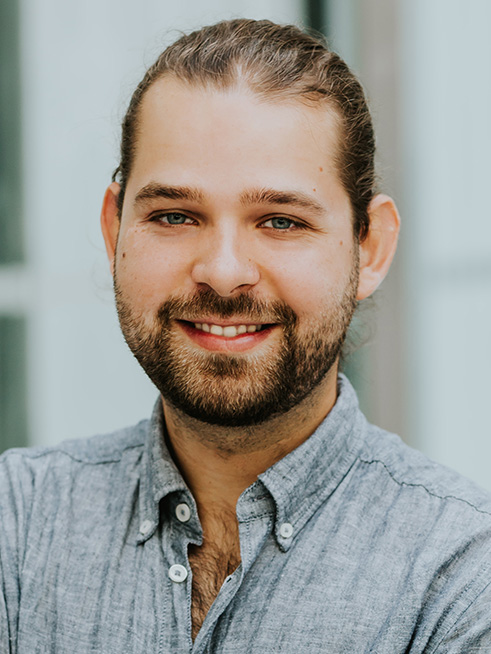 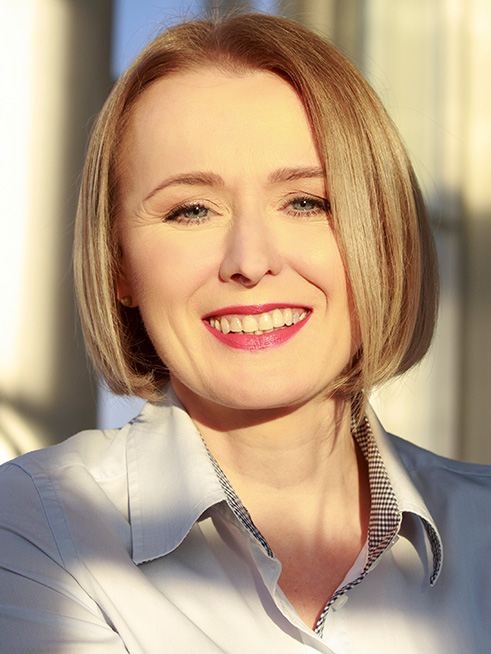 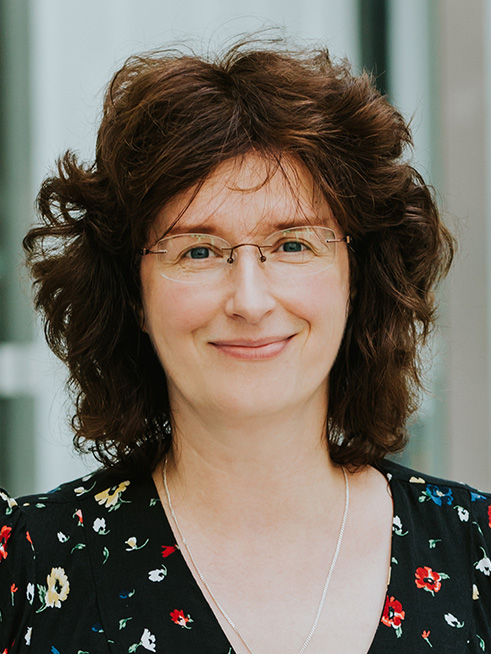 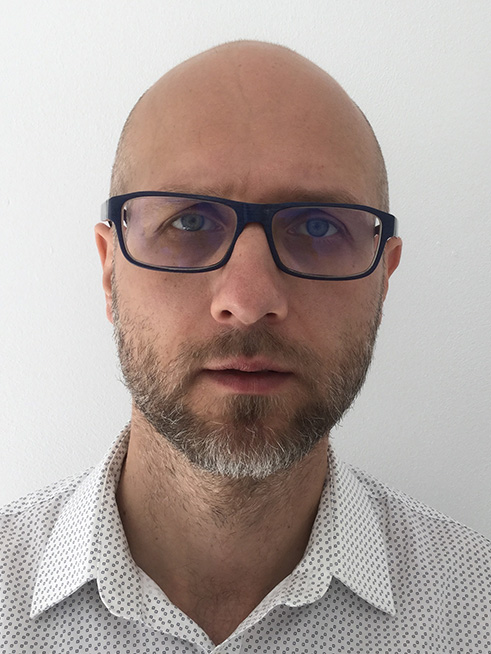 Title: Honesty: What is It, How are we Doing, and How can We Improve?

Abstract: The virtue of honesty is a stunningly neglected virtue in many areas of academic research. In this talk, I will approach honesty from the perspectives of philosophy, psychology, and moral education. First, we will clarify conceptually some of the behavioral and motivational aspects of the virtue. Then we will review some of the relevant empirical research which suggests a picture of how honest most people are. Finally, we will briefly highlight a few strategies for trying to grow in honesty. 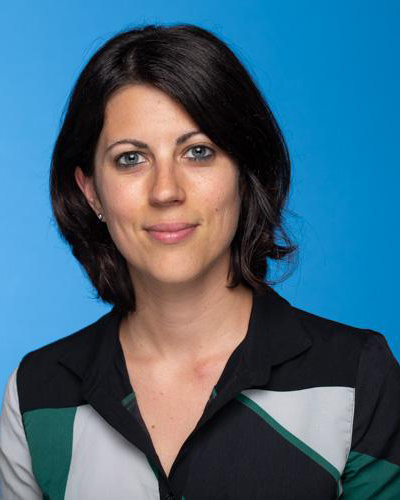 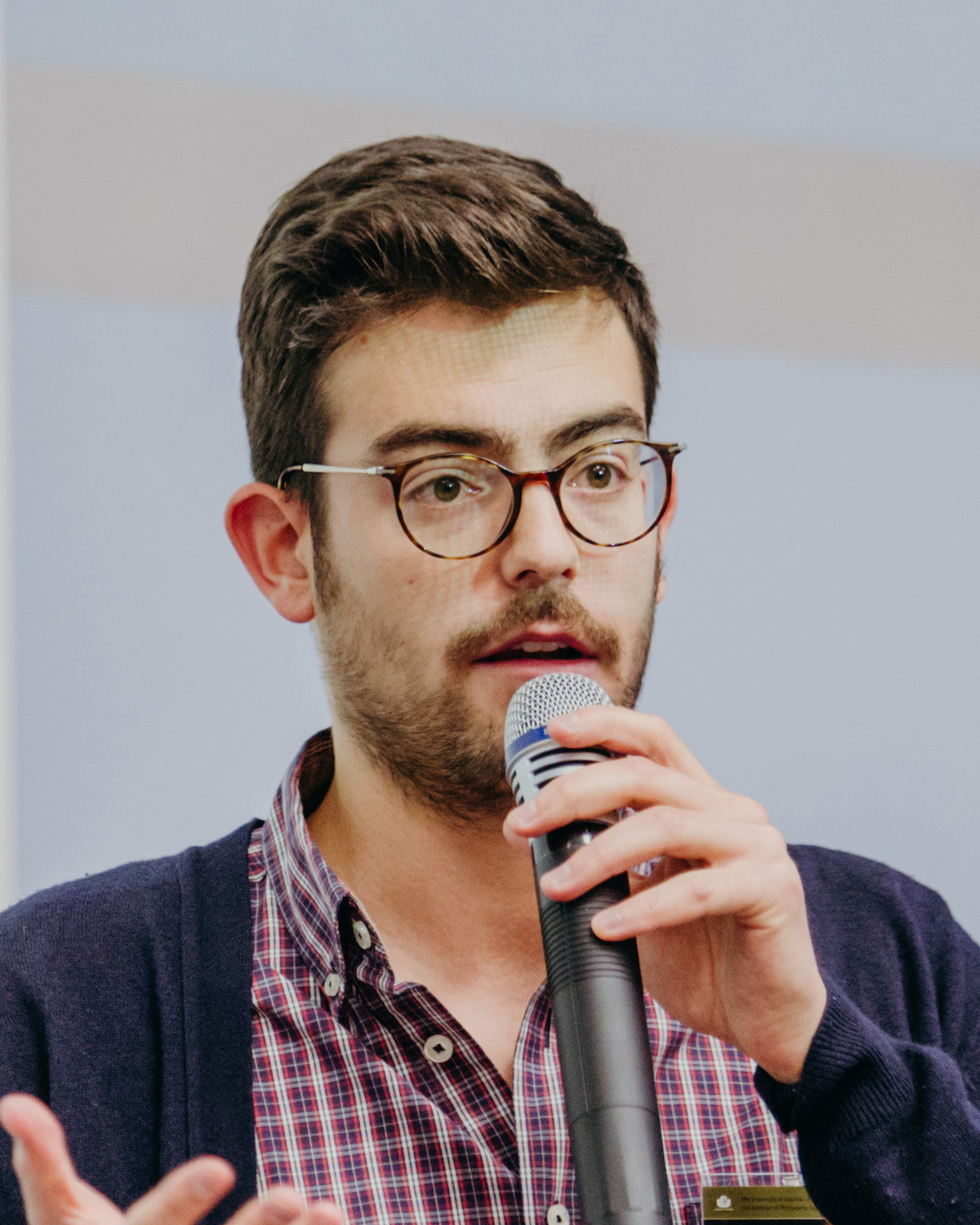 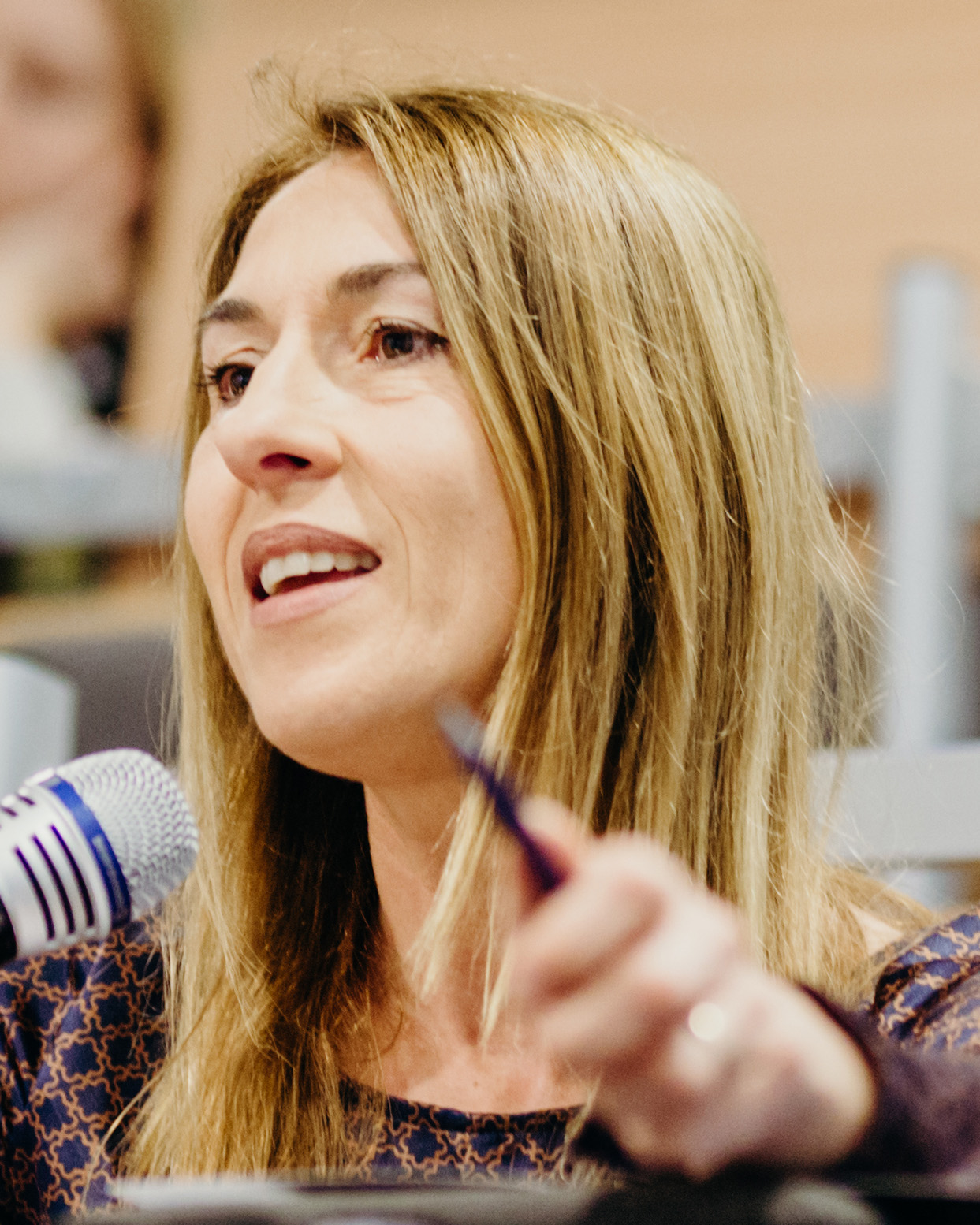 The European University of Rome 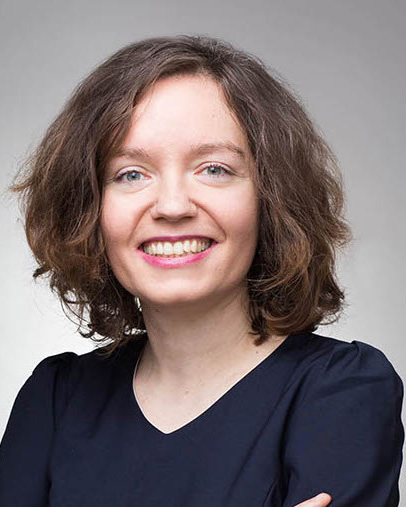 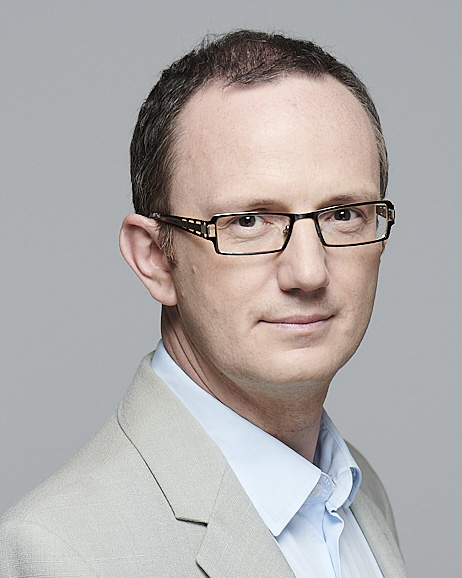 University of Silesia in Katowice 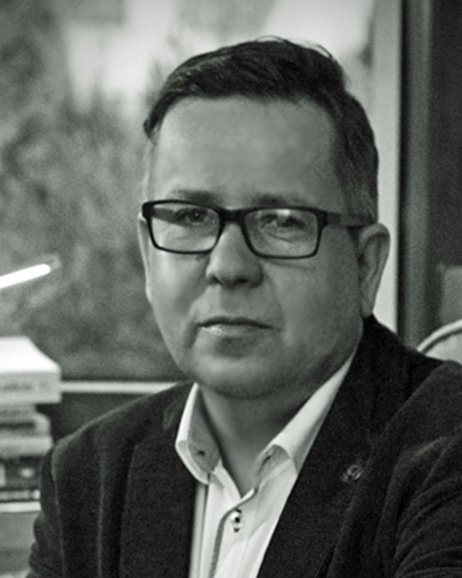 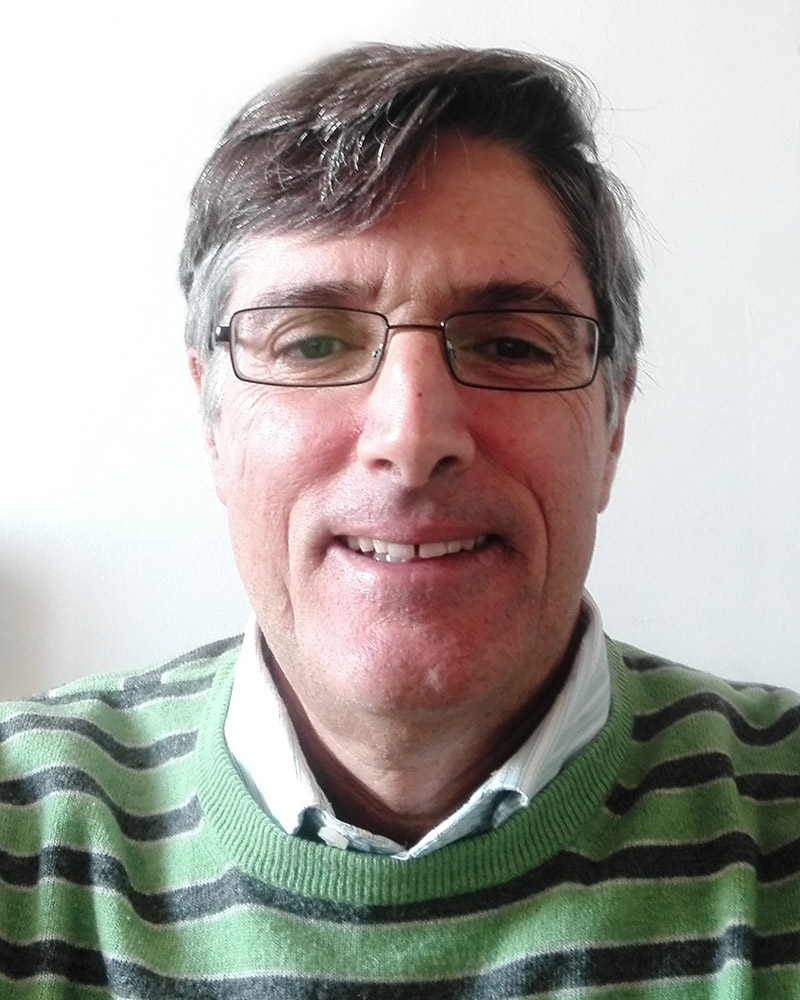 The University of Bari Aldo Moro 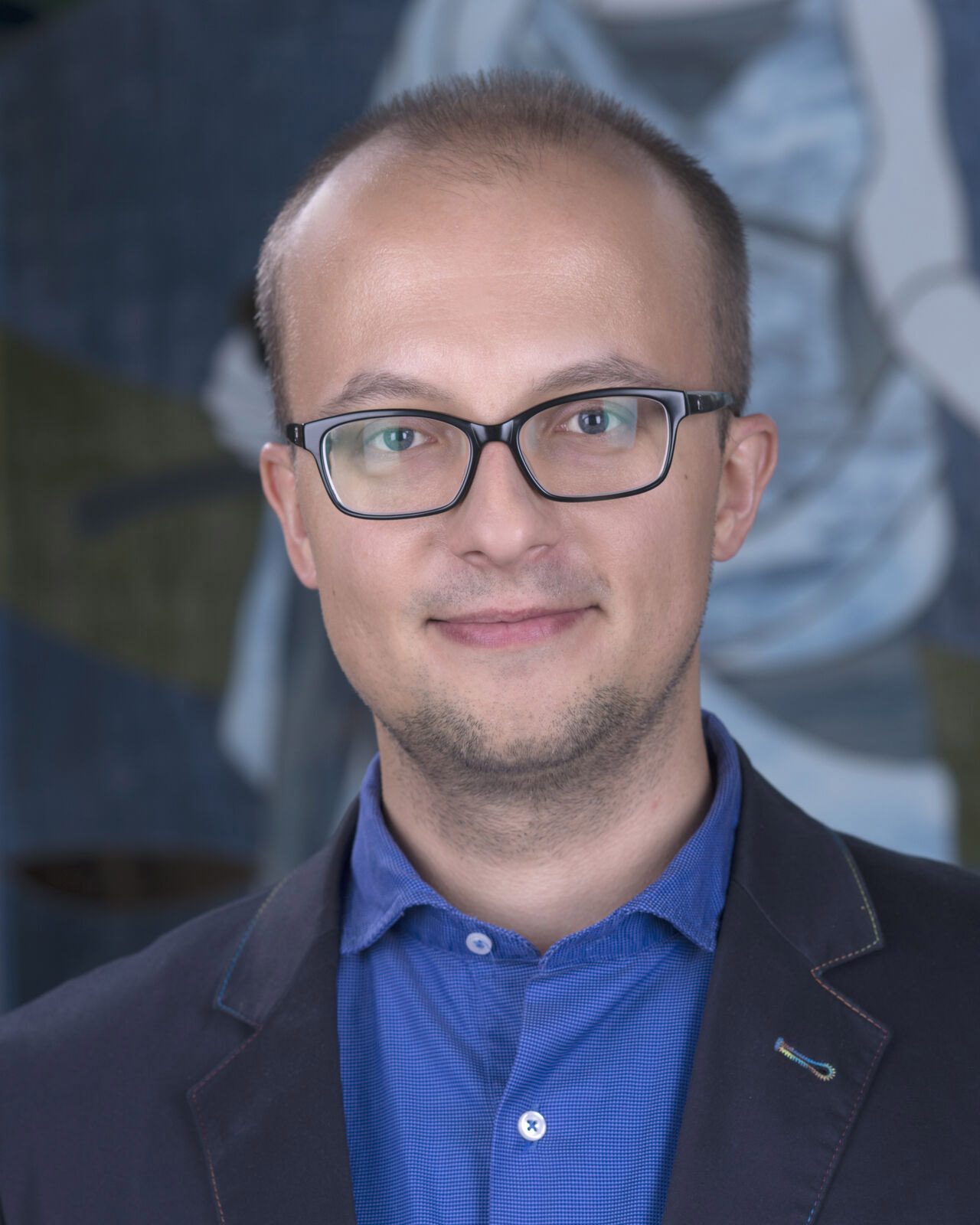 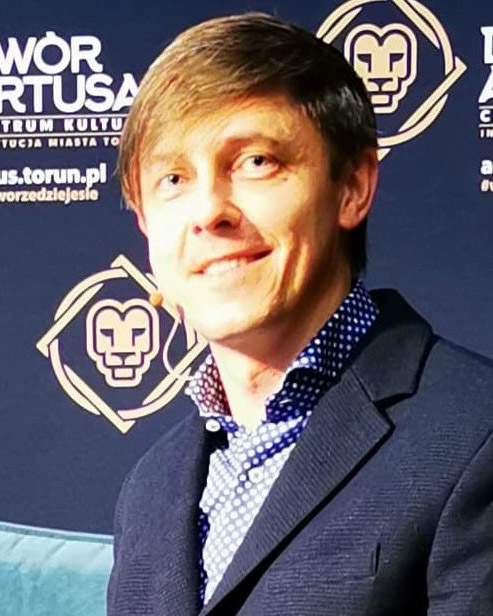